Why does nobody talk about Pleasantville? It’s so relevant to modern social issues that it’s hard to believe it’s so underrated. Pleasantville is of course another movie I grew up with. Having seen it many times when I was younger since Tobey Maguire was everywhere in the late 90’s & early 2000’s. Even though some of it went over my innocent mind. Pleasantville is about a 90’s teen and his sister getting stuck inside a 50’s sitcom. A show called Pleasantville that exemplifies the “perfect town and family” premise of that era. Nobody has any real problems, everyone eats a hearty breakfast, nothing changes, and the weather is just swell. Tobey Maguire plays David/Bud, a nerd obsessed with the show. While Reese Witherspoon plays Jennifer/Mary Sue, his sister with a need to act out. Things take an unexpected turn when the two introduce change into their perfect little town. Sex, violence, expression, and loose morals. Arguably the best thing about the movie is its special effects. Characters and objects will turn to color and everything else will stay black & white. It’s really quite beautiful. Another strength is the movie’s humor. Especially if you’re familiar with 50’s sitcoms. Pleasantville is a pleasantly swell film that deserves way more attention. 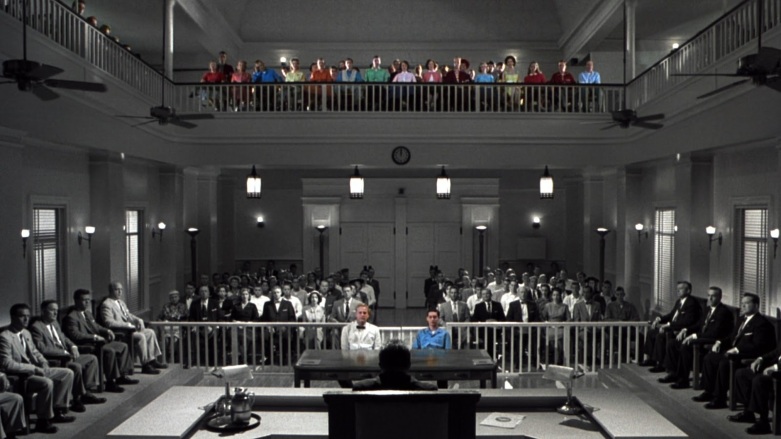