Goodfellas is the most fun gangster movie I’ve seen. I saw it when I was in the middle of a gangster marathon. Goodfellas stands out not only as a great gangster movie, but also as a great Martin Scorsese movie. I think it might be my favorite. It’s filled with his usual style of excessive swearing, bloody murder, and internal monologues. After a while you start to get used to it. Goodfellas tells the true life story of Henry Hill, and his rise and fall as a mobster. To say that this film glamorizes the life of organized criminals is an understatement. Let’s just say, I may never eat egg noodles again. Joe Pesci gives the performance that will define his career (the laughing scene was actually improvised). Despite the subject matter, it’s actually very rewatchable. So don’t be a schnook, give it a watch. 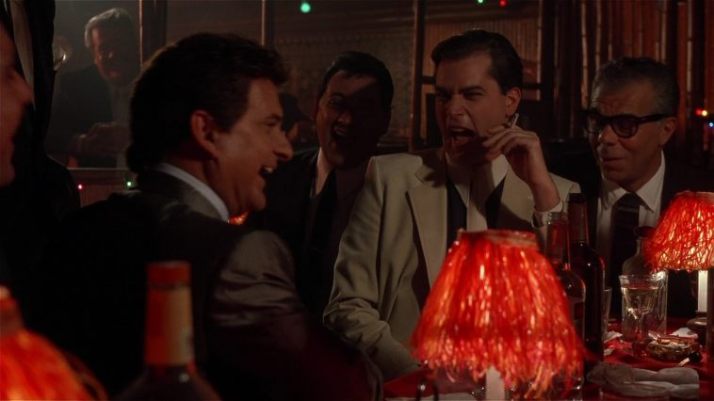