Sunset Boulevard is one of the greatest movies about movies ever made. Sunset Boulevard is also one of my mom’s favorite movies. She had always told my brother and I to watch it. So I finally watched it this year and I loved it. The best thing about the movie is how timeless it feels. It may have been released in 1950, but you could replace Norma Desmond with any aging actress and it would work. So here’s the story, a struggling screenwriter happens upon a silent era movie star in a secluded mansion. The actress is Norma Desmond. A woman who still believes herself to be a star. She even says: “I am big, it’s the pictures that got small.” She lives alone with only her butler Max by her side. Joe the struggling screenwriter soon finds himself in a predicament between the loving generosity of Norma, his job as a screenwriter, and a fellow screenwriter he falls for, Betty. We get to see many aspects of filmmaking explored. Sunset Boulevard is also responsible for many firsts. Cecil B. DeMille is one of the first directors to play himself in a movie. It’s one of the first movies to be narrated by a dead character, one of the first to feature a cougar, and one of the first to portray mental illness. I’m so glad my mom told me to watch it. Sunset Boulevard is brilliant. Even managing to get nominated in all four acting categories. If you’ve ever loved movies, you’ve got to see Sunset Boulevard. 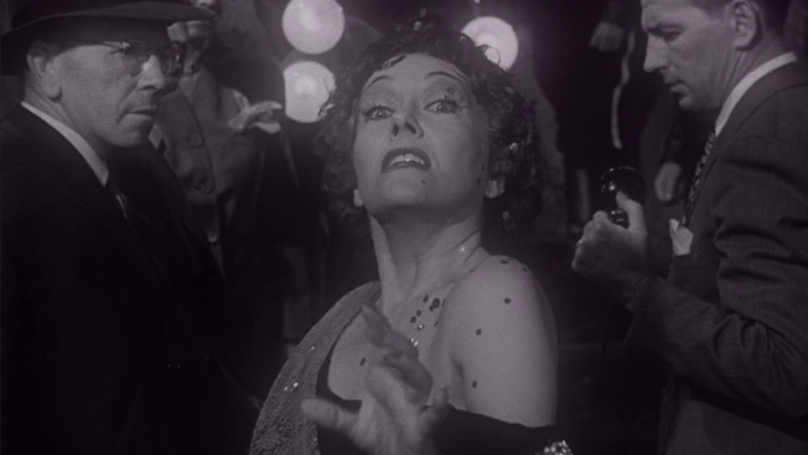