True Grit (2010) is a lot more gritty than the original. Since westerns were generally brighter back in the day. True Grit (2010) takes things in a more realistic direction with more historically accurate outfits and locations. This version is also directed by critically acclaimed directors the Coen Brothers. While their work has always had western themes. This would be their first straight forward western.

I’m certain I’ve always been aware of the original, but I think the remake is how I took an initial interest in the True Grit story. For the most part True Grit (2010) plays out the same as the 1969 version. With the hunt for Tom Chaney. A lot of the dialogue (even the old fashioned stuff) remains the same. Which is definitely not a strike against the movie. In fact, I would argue that the remake is better than the original. As it trims off the unnecessary exposition and keeps certain things a mystery. They’re both great movies, but they’re both part of two different eras.

Jeff Bridges is the perfect gruff actor to play the iconic character Rooster Cogburn. Matt Damon is an interesting choice, but worthy enough to play LaBeouf. Like the 1969 version, Mattie Ross steals the show. This time being played by a young Hailee Steinfeld. She’s absolutely brilliant in such a mature role. Leading to many Oscar nominations just like the original. True Grit (2010) has the perfect amount of grit to stand on its own. 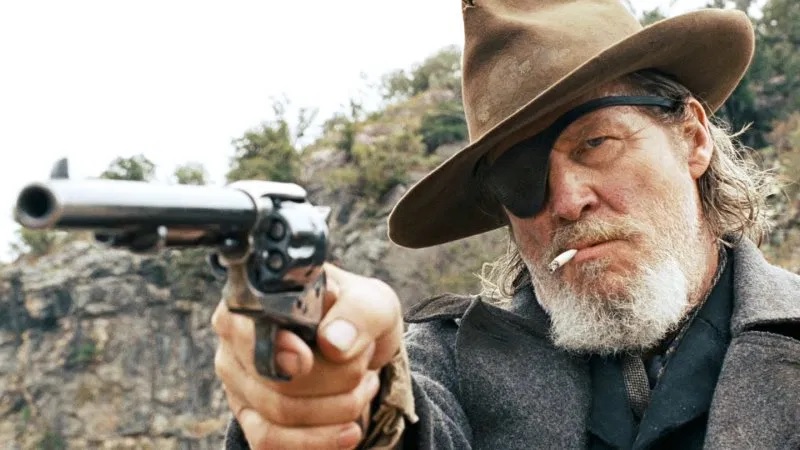 One thought on “Fill Your Hand, You Son of a B*tch!”