Andy is still haunted by the past, but trying to move on and maybe get a girlfriend. So it basically becomes Full Metal Jacket with a killer doll in the background. Not that there isn’t at least one kid in the movie. A black kid named Tyler that Chucky now plans to possess. In some ways it seems like Child’s Play 3 was just made too fast. You can tell that Chucky’s overall design has gotten a lot uglier. Military school is an interesting change of pace, but it defeats the purpose of calling it a slasher movie if the killer uses a gun.

While the carnival climax is a bit more fitting, it does seem kind of last minute. Child’s Play 3 is also tragically linked to a horrific true crime story. I would agree that since I was still young at the time, parts of the sequel started to become too much for me. Child’s Play 3 is no laughing matter. 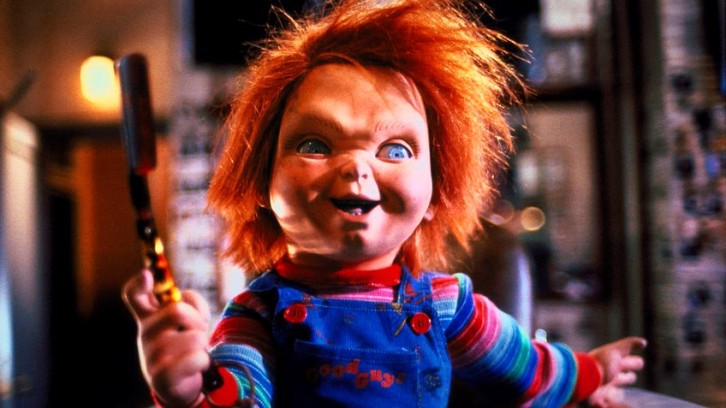 Chucky breaks out the shaver

Preceded by: Child’s Play 2 & Followed by: Bride of Chucky