Miss Congeniality 2: Armed & Fabulous is not runway ready. Which is why I didn’t watch it immediately after the first. Weeks after Gracie Hart stopped a beauty pageant bombing, her newfound celebrity status starts to interfere with her job. So instead of fire her, the F.B.I. makes her the celebrity face of the agency. Having her go on mid-2000’s talk shows.

Miss Congeniality 2 makes the mistake of giving Gracie almost nothing to do for nearly the entire movie. Since she’s not aloud to be physical. It wouldn’t be too much of a problem if she was still undercover at Miss United States. Instead she’s just become shallow and heartbroken. I’m still annoyed by love interests breaking up with the main character off screen. Sandra Bullock can’t seem to hold onto her on screen boyfriends in a sequel (*cough* Speed 2).

Regina King does her best, but her frenemy interactions with Bullock are mostly cringy. When she finally comes to her senses, Gracie and Sam go undercover as a showgirl and Tina Turner respectively. In order to find the kidnaped Miss United States and the William Shatner judge. The only fun scene in the movie is the two agents dancing along to “Proud Mary.” Other than that, Miss Congeniality 2: Armed & Fabulous is barely armed and less than fabulous. 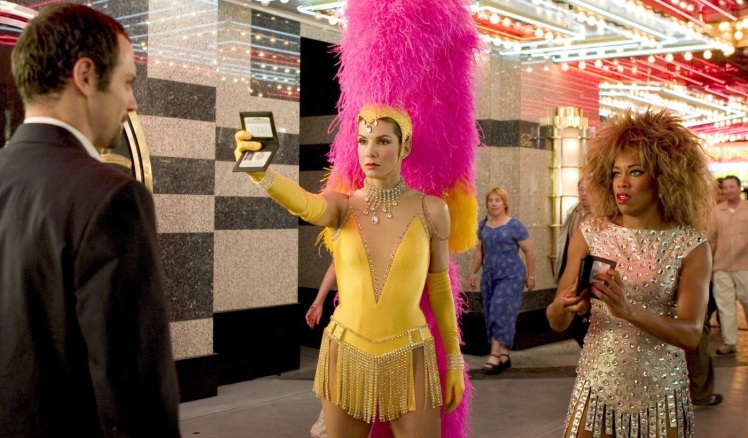