Parasite just might be the best foreign language film I’ve ever seen. Before I start, massive SPOILER ALERT! Seriously, this is the kind of movie you need to know as little about as possible before going in. I just feel it’s impossible for me to properly review Parasite without getting into detail. So if you still haven’t seen the movie, you’ve been warned. Although it’s always been a topic of discussion, the general public has always had a short attention span when it comes to foreign films.

It’s never been a problem for me, but there’s no denying it takes a certain level of concentration. Parasite had me invested from the start. Even more when I realized the title was a metaphor. Made with an all South Korean cast, master director Bong Joon-Ho delivers a timeless story about social class. One that never feels heavy handed, because the line between good and bad is a bit blurred…

Parasite follows two vastly different families. The poor Kim family that lives in a sub basement and the rich Park family that lives in a lavish mansion. The Kim’s are made up of forward thinking father Ki-taek, strong willed mother Chung-sook, dreamer young adult son Ki-woo, and scheming young adult daughter Ki-Jung. While the Park’s are made up of lackadaisical father Dong-ik, simple minded mother Yeon-gyo, boy crazy teenage daughter Da-hye, and energetic kid son Da-song. They couldn’t be more different, but their paths cross when opportunity comes knocking at the Kim’s door. Ki-woo’s university friend Min-hyuk gifts the family with a good luck rock and offers Ki-woo a position as a tutor for the rich family. Using the name Kevin, Ki-woo passes himself off as a highly recommended tutor for Da-hye.

It’s not long before the entire Kim family cons there way into the Park’s lives. Ki-jung passes herself off as Jessica, an art therapist for Da-song. The previous driver is removed in favor of Ki-taek and longtime housekeeper Moon-gwang’s peach allergy is exploited in order for Chung-sook to complete the circle. So Parasite is actually referring to how the organism attaches itself to a host and gets worse the longer it stays. I was skeptical at first about Parasite being labeled a comedy, but it has plenty of subtle humor that never feels out of place. Just like the dramatic tonal shift that now presents us with thriller themes akin to Alfred Hitchcock. They happen the second the previous housekeeper comes knocking at the door late at night. I never could have predicted the twist that her husband Geun-sae has been living underground the entire time. Yet all the clues were there from the start.

Parasite is like a work of art with great attention to detail. Even at its darkest moments. By the end, you could almost mistake Parasite for a horror movie. Until it finally settles into a sad commentary about the real world. The subtitles aren’t enough to hide moments and themes that keep you talking long after you’ve seen them. The most stand out moment being Ki-Jung’s Jessica jingle. There’s also Ki-woo and Ki-Jung so desperate for wi-fi that they’ll hover over their toilet. There’s the edge of your seat montage where the final con is orchestrated. The truth exposed, followed by the Kim’s attempting to hide from the Park’s (now I want Ram-Don).

Then there’s the tragedy of the Kim house being flooded. Finally, it’s the climax that ends with two unexpected deaths. The biggest question is whether or not rich people can be nice. Parasite became the first non-English film to win Best Picture. While easy going director Bong Joon-ho won a record 4 Oscars. Including Best Director, Original Screenplay, and International Film. Although I’m not familiar with their other work, the cast was brilliant as well. It was all the encouragement I needed to finally see what all the fuss was about. Needless to say, I wasn’t disappointed. I’d say there should never be an American remake, but a TV series is already in the works. Until then, everyone should experience the original Korean masterpiece that is Parasite. 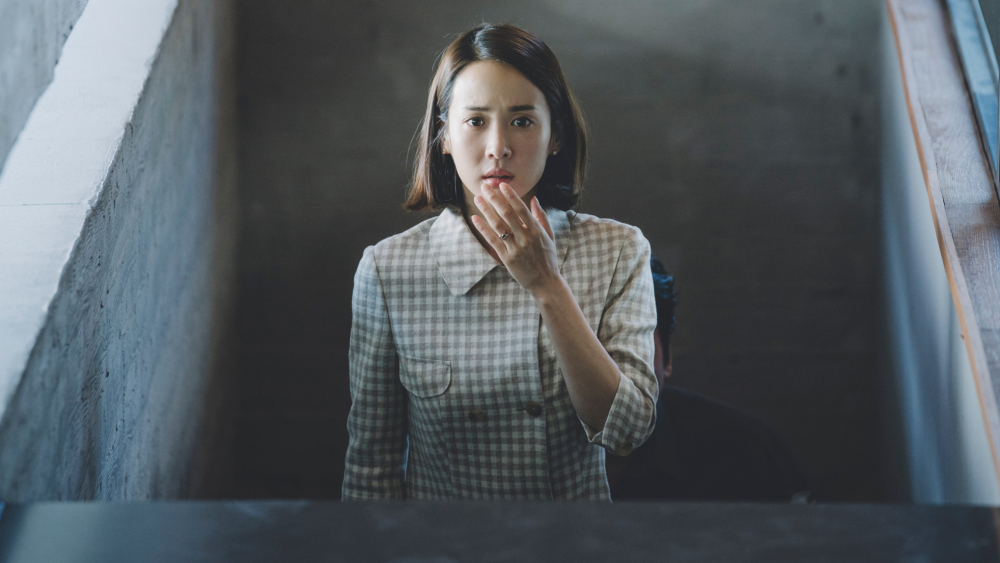