Dr. Dolittle: Million Dollar Mutts is probably the Dr. Dolittle direct-to-video sequel I was most nervous about. Can anybody take a title like that seriously? Especially with a DVD cover that only shows animals. With Eddie Murphy’s John Dolittle long out of the picture, Kyla Pratt and Norm Macdonald are the only actors to appear in all 5 remake films.

Although I have every reason to dislike Million Dollar Mutts, every movie ended up being a guilty pleasure. Pratt is impossible to dislike, but I can hear the tiredness in Macdonald’s voice. Maya Dolittle is on her way to college, but she becomes disillusioned upon learning it’ll take a full 7 years to become a vet. She instead accepts an offer from a Paris Hilton-esque Hollywood celebrity to fix her Chihuahua. Which leads to a job offer that’ll allow her to work with animals first hand. This time the cliché plot is the usual sleazy talent agent turning her new TV show into something unrecognizable.

Meanwhile, Maya falls for an actor and Lucky falls for his Lassie Collie. Some of the animal antics were a bit better, but that’s mostly due to how you’d imagine celebrity pets would think. The camera mugging monkey is a bit tired and they sort of lost me at the end with an overly long animal chase. Compared to the earlier films, Million Dollar Mutts is clearly meant for little kids, but that’s okay sometimes. 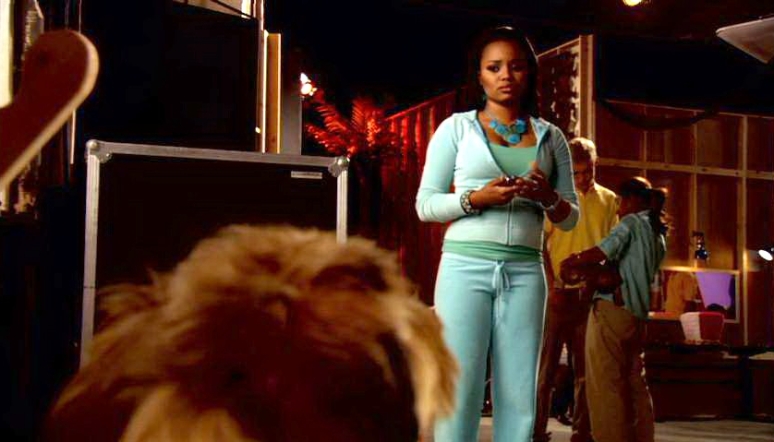 Preceded by: Dr. Dolittle: Tail to the Chief