The Bourne Legacy would have worked a lot better if it was just a Jeremy Renner action thriller. The problem is the big Jason Bourne sized hole left behind. Eric Van Lustbader continued the book series when Robert Ludlam passed away. Starting with The Bourne Legacy, but that story is once again not used. More so, since Matt Damon didn’t want to return without director Paul Greengrass. Screenwriter Tony Gilroy took over and a random new guy was created in Bourne’s place. Renner plays a Black Ops assassin from yet another secret organization called Outcome. Aaron Cross looks and sounds like a great action hero, but without the amnesia gimmick, he’s really average. I’d almost mistake him for his Mission: Impossible character.

The only somewhat unique element is that Outcome agents are genetically enhanced and require drugs. Gilroy implements the extreme shaky cam, control room set up, and intense on the run formula. If that wasn’t enough to convince you this is a Bourne movie, then the near constant references to him will. In fact, everything in The Bourne Legacy takes place during Ultimatum. As Operation Treadstone and Blackbriar are exposed, another unseen player in the form of Edward Norton is revealed to be behind each shady organization. Only Vosen, Landy, Hirsch, Kramer, and other characters you won’t remember without the actor names return.

The Bourneless setup kills the momentum as this now 2 hour globetrotting installment is barely fast paced. Cross and the rest of Outcome are ordered to be terminated. When he outsmarts them, the movie basically becomes an insignificant drug hunt. Cross teams up with an American Rachel Weisz as Dr. Shearing. A scientist who survived a particularly cold hearted hit job and is the only one who can find the enhancement drugs. As generic as most of it is, the action does make up for it. Cross is perfectly capable of fighting off wolves, gun toting assassins, motorcycle riding hitmen, and police in a very narrow hallway. The Bourne Legacy is pretty pointless, but entertaining when separated from its legacy. 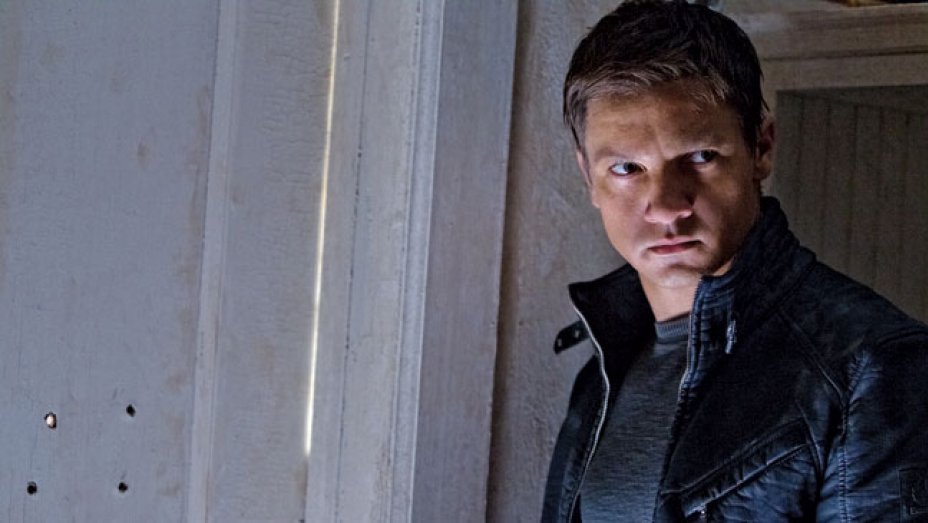 Preceded by: The Bourne Ultimatum & Followed by: Jason Bourne

4 thoughts on “The Other Spy”