Weekend at Bernie’s II was dead on arrival. How do you make a sequel for what should clearly be a rotting corpse by now? The first movie was such an unexpected hit that they had to keep the story going. Weekend at Bernie’s is a dark over-the-top guilty pleasure, but Weekend at Bernie’s II is way more ridiculous than I was expecting. The original was understandably PG-13. The sequel is PG and contains an animated opening credits. You’d swear they wanted this dead body movie to appeal to children.

The most WTF thing about the sequel is how they bring back Bernie. They actually use African voodoo to turn Bernie into a zombie that only moves to music. Sure the first movie was a suspension of disbelief, but who’s idea was this?! A voodoo queen was hired by the mob to find Bernie’s buried treasure and this was the only way to find it. If you thought Larry and Richard were depraved before, they steal Bernie’s body from the morgue in order to clear their names (and Larry grave robs him for good measure).

Just like the original, a misfortunate secondary antagonist tries to hunt them down and one of the guy’s has a love interest. Gwen is never mentioned, so the voodoo officiant native Claudia takes her place. The corpse humor is more stupid than clever since they added the supernatural element. The only good thing to come out of this painful sequel is an amusing dance Bernie does while moving. The second easiest money Terry Kiser has made. Weekend at Bernie’s II should’ve stayed buried. 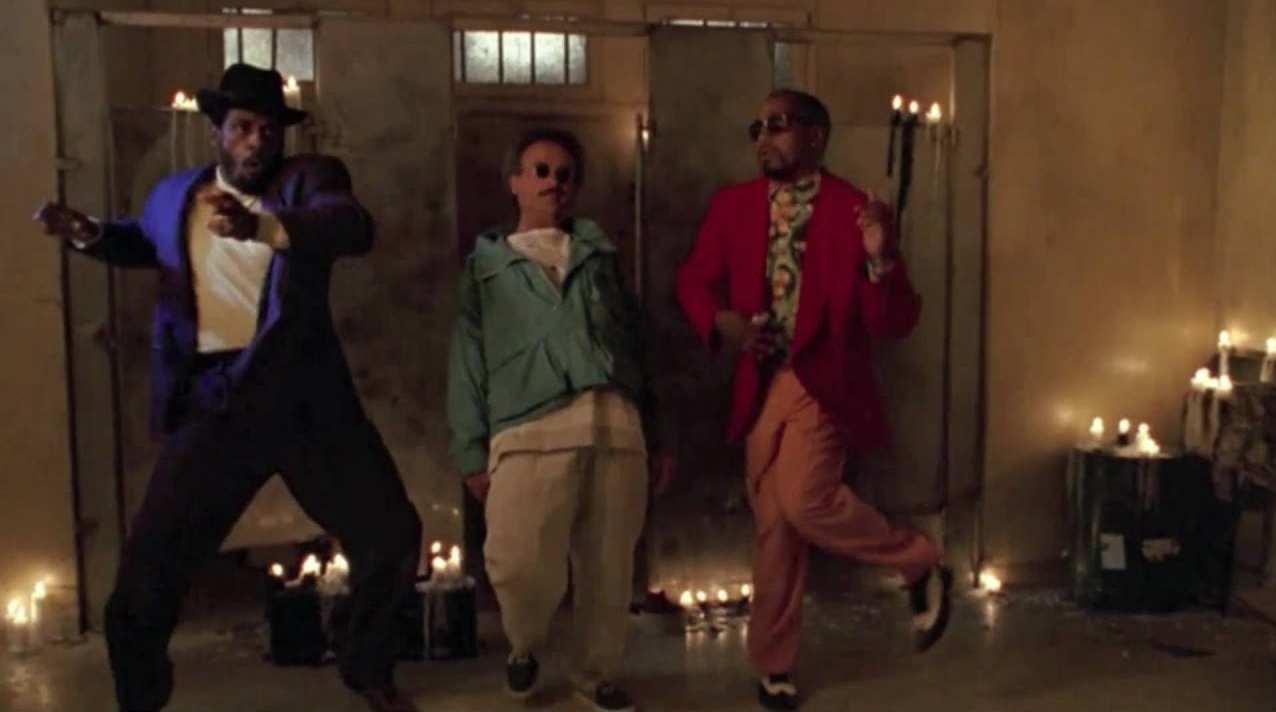 Preceded by: Weekend at Bernie’s