My Big Fat Greek Wedding 2 could’ve used a bit more Windex. Apart from a short lived 2003 sitcom, it was 14 years since the highly profitable original movie. I enjoyed catching up with the big fat Greek Patroklos family, but the sequel isn’t nearly as fresh. It’s really hard to recreate the accidental independant success of something like My Big Fat Greek Wedding. Nia Vardalos was bound to repeat herself. As well as give it too much of a Hollywood feel with the entire original cast returning alongside producer Rita Wilson and young star Alex Wolff.

As I expected, My Big Fat Greek Wedding 2 is a multigenerational story that needs to live up to its title somehow. Toula falls back into old habits after years of marriage with Ian. Most of their time is spent on trying to spice things up. The half Greek daughter we saw at the end of the first movie is now a rebellious teenager on her way to college. Most of Paris’ time is spent trying to decide between staying with her suffocating family or attending college further away.

Paris also goes to prom with her crush from school, but it’s very last minute. The biggest fattest greekest focus is actually on Toula’s parents. The wedding happens when her father Gus learns that his marriage certificate was never signed. Leading her mother Maria to make the most out of the situation. Other family members have arcs, but none of them impact anything. The comedy is only amusing compared to the unexpected hilarity of what came before. My Big Fat Greek Wedding 2 is just “Opa!” enough. 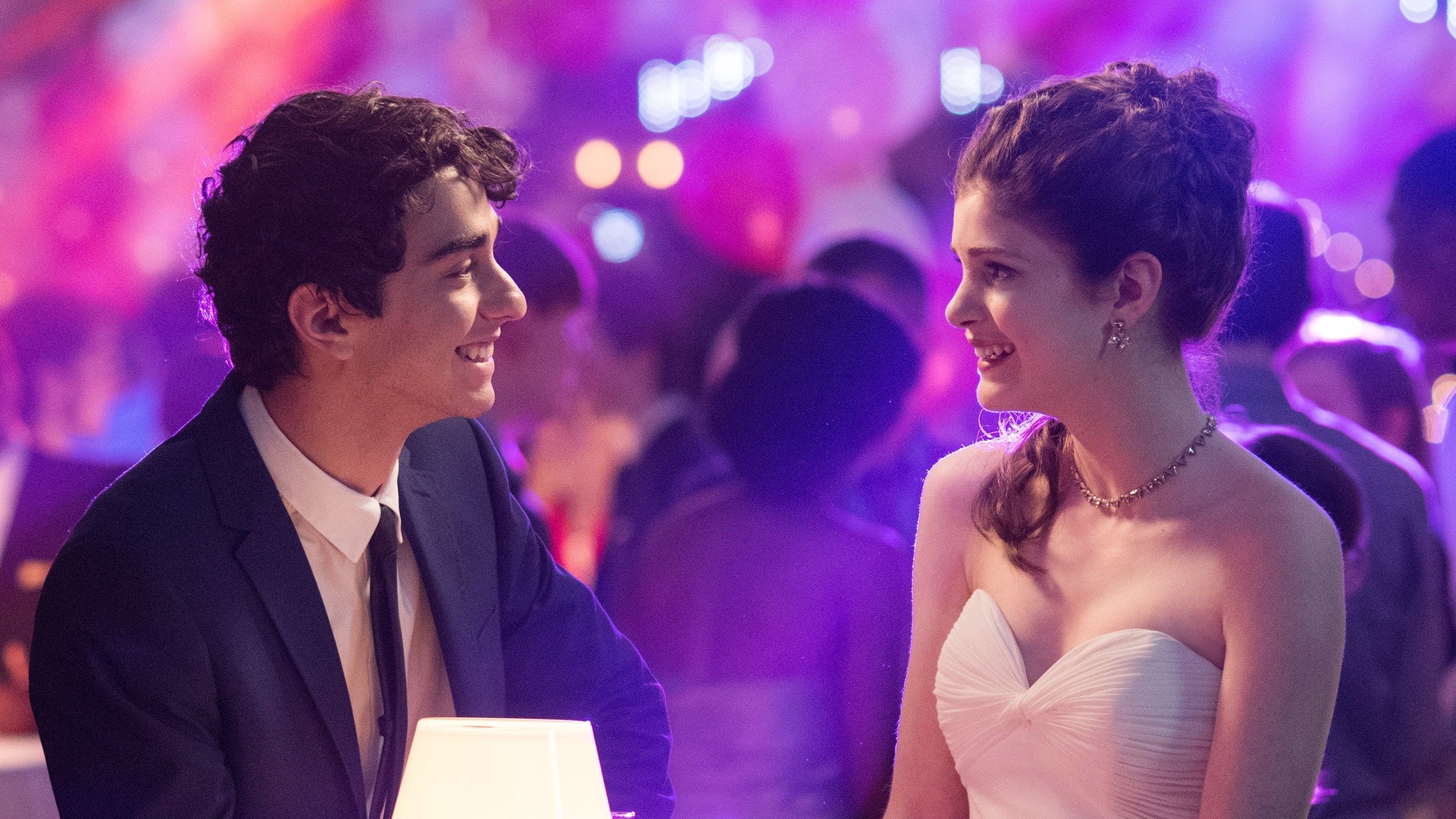 Paris and Bennett attend the prom

3 thoughts on “There You Go”