A Beautiful Day in the Neighborhood keeps the message of Mr. Rogers alive. Although Won’t You Be My Neighbor? seemed like enough, the documentary was quickly followed by a biopic. A Beautiful Day in the Neighborhood was just as welcomed and touching in an entirely different way. Rather than follow his life story, Mr. Rogers is more of a supporting character to the man who wrote an Esquire article about him in 1998. “Can You Say… Hero?” was written by Tom Junod, but the movie is framed more like an episode of Mister Rogers’ Neighborhood.

Right down to a classic PBS filming style and Neighborhood of Make-Believe props standing in for the city. Despite playing so many real life individuals already, Tom Hanks seamlessly pulls off the iconic red sweater. He still sounds like himself, but his soft speech pattern is pure Fred Rogers. Earning him another Best Supporting Actor nomination. Matthew Rhys plays the fictional Lloyd Vogel. A cynical writer loosely based on Junod who questions whether Mr. Rogers is genuine or not.

Lloyd himself deals with becoming a new father and coming to terms with the father who abandoned him. So Mr. Rogers uses his puppets, philosophy, and teachings in order to help him. Susan Kelechi Watson is Vogel’s wife whose more optimistic as a childhood fan of Mr. Rogers. Chris Cooper is Vogel’s father trying his best to connect with his son. Mr. Rogers manages to get through to Lloyd and teach a message of forgiveness along the way. A Beautiful Day in the Neighborhood is a beautiful film for these trying times. 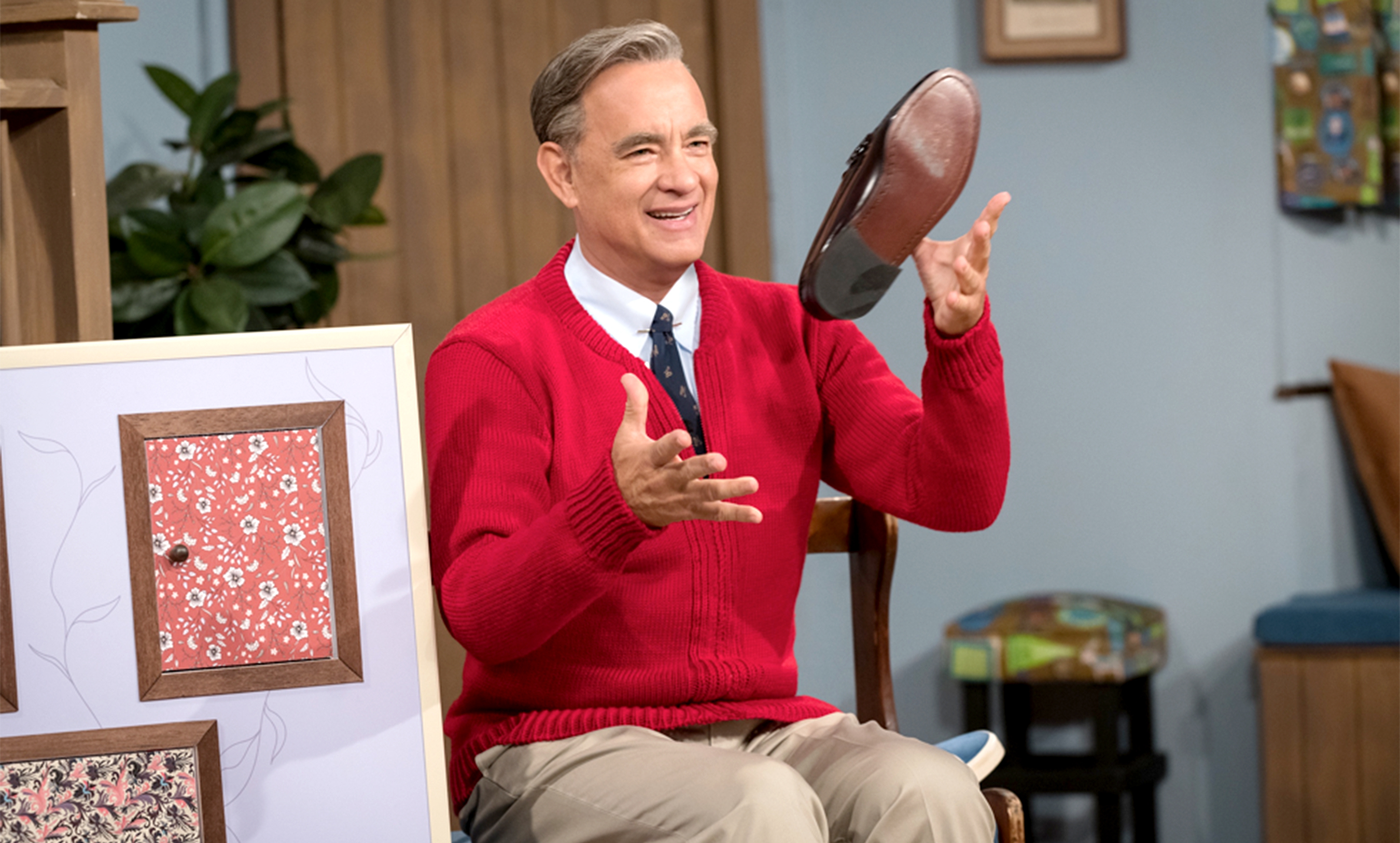