Before he was an actor in every gangster flick, Frank Vallelonga was a Copacabana bouncer. His son Nick Vallelonga and other family members contributed to his portrayal. Viggo Mortensen is very Italian, but his down to earth performance earned him a third Best Actor nomination. Dr. Shirley was a famous jazz pianist who hired Tony as his chauffeur and bodyguard while he performed in the segregated deep south. The title refers to The Negro Motorist Green Book that black people used to avoid white-only establishments. Shirley’s family wasn’t contacted, so they criticized parts of his portrayal. In only 2 years, Mahershala Ali managed to win 2 Best Supporting Actor Oscars.

The role of a virtuous drug dealer in Moonlight couldn’t be more different than his role as the prim & proper musician in Green Book. Shirley’s dignified nature clashes with Tony’s tell it like it is bullsh*tting at first, but they eventually find common ground. Tony helps Shirley loosen up and enjoy fried chicken, while Shirley helps Tony write more eloquent letters to his wife. Linda Cardellini plays Tony’s wife Dolores back home. On their tour, Tony and Shirley face discrimination from the same people who praise the latter when he performs on stage. They’re arrested, refused to dine, and beaten, but Shirley maintains his dignity and Tony sees things from his perspective. Green Book is a smooth ride that does the job. 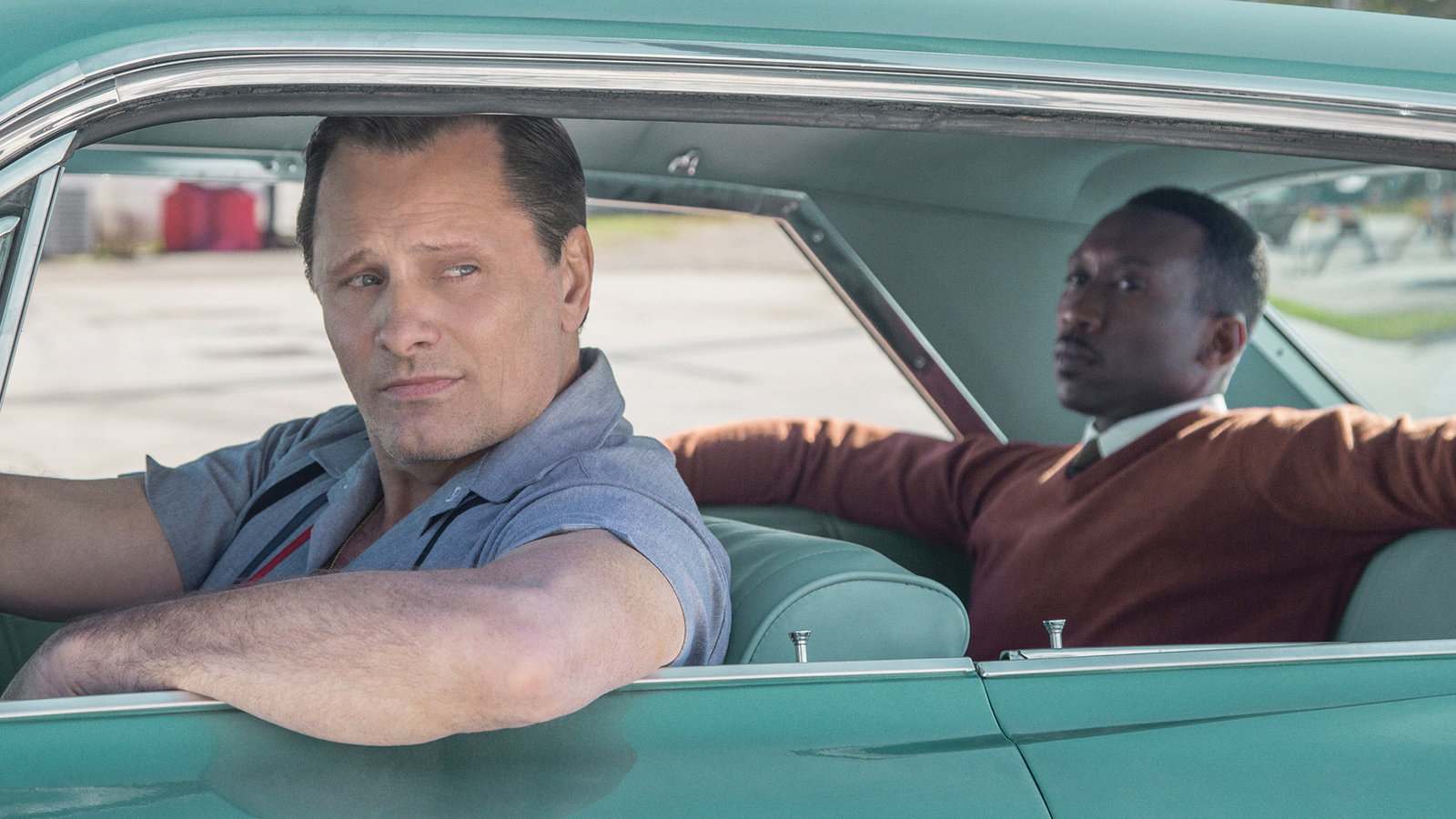