17 Again is Big and/or 13 Going on 30 in reverse with a touch of Back to the Future and Mrs. Doubtfire. Body transformation movies aren’t exactly their own genre, but I do notice when they pop up. 17 Again is the opposite of Big with a grown man becoming a teenager. Matthew Perry makes a rare movie appearance as 37 year old Mike O’Donnell. A former basketball star who gave up a scholarship to raise a family with his high school sweetheart.

Since Mike turned into a loser with a failing marriage, a mysterious janitor played by Brian Doyle-Murray grants his wish to be 17 again. Zac Efron is still practically Troy Bolton one year after finishing High School Musical. Mostly because both characters play basketball. With the help of his super nerdy best friend Ned, Mike poses as Mark in order to live his lost dream. Ned has his own subplot with a hot principal that he constantly pursues. I enjoyed the Star Wars and Lord of the Rings references, but 17 Again is really about Mike fixing the relationship he has with his family.

Like Mrs. Doubtfire, Mike secretly gets to know his wife, daughter, and son a lot better. He helps his bullied son Alex played by Sterling Knight by giving him self confidence. His daughter Maggie played by Michelle Trachtenberg is dating the bully Stan, and he helps by convincing her he’s bad. Of course it does lead to an awkward, but funny Back to the Future scenario. Just as awkward is Mike rekindling his love for wife Scarlet played by an increasingly confused Leslie Mann. Reversing the age of the character isn’t always as hilarious as previous movies, but 17 Again has the heart to make it work. 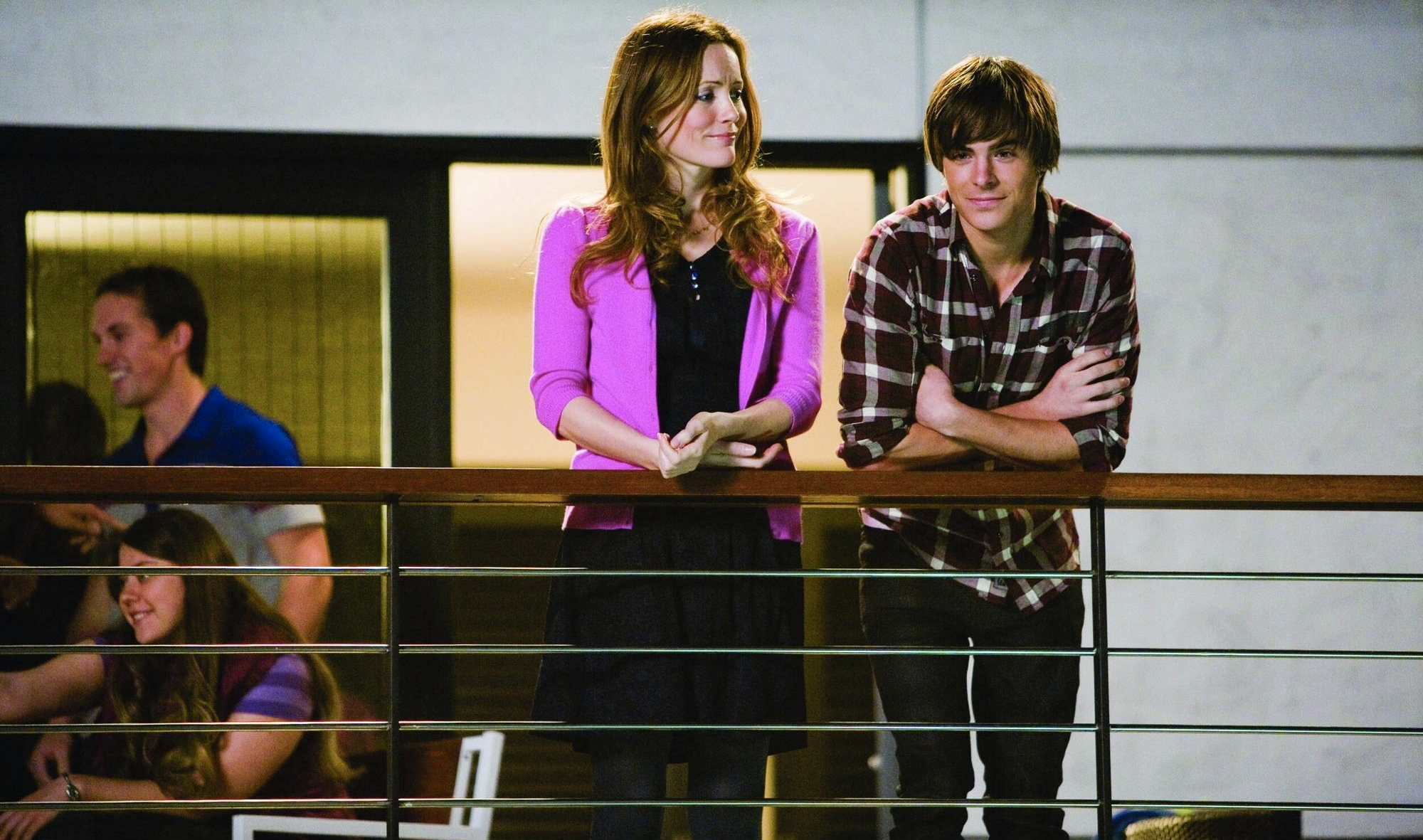 2 thoughts on “When I Was a Young Man”