Neptune’s Daughter showcases world class swimmer Esther Williams. At the time when Hollywood wanted to put her in pictures. She made a variety of simple films dubbed “aquamusicals.” Which blended music with Williams’ swimming talents. Neptune’s Daughter is probably the best example of one. Williams plays diver/aquatic ballet dancer Eve Barrett. She’s scooped up by businessman and occasional narrator Joe Beckett. They partner up to design swimsuits and that’s where her head’s at.

Meanwhile, her sister Betty is more concerned with boys. It’s a case of mistaken identity when Betty falls for goofy masseur Jack Spratt, thinking he’s one of the Latin polo players who’ve just come in. So Jack pretends to be Latin and hijinks ensue. Betty Garrett, but especially Red Skelton get most of the laughs. The real Latin lover is José O’Rourke played by the always charming Ricardo Montalban. Eve thinks he’s the one dating her sister, but José really has eyes for her. They flirt, fall in love, and some misunderstandings mess things up. Until the truth comes up in time for one last magical swim.

The focus on hispanic culture is a bit exaggerated (especially for Mel Blanc’s Speedy Gonzales voice), but the love is there. Fun fact, this was one of the first movies to have characters watching TV. All are great reasons to watch Neptune’s Daughter, but my main reason was to hear the debut of Oscar winning song “Baby it’s Cold Outside.” A Christmas tradition even though this isn’t a Christmas flick. Despite it’s unfair reputation, “Baby it’s Cold Outside” will always be a fun flirtatious song that works both ways since a gender swapped version immediately follows it. Neptune’s Daughter is a lovable watery romance. 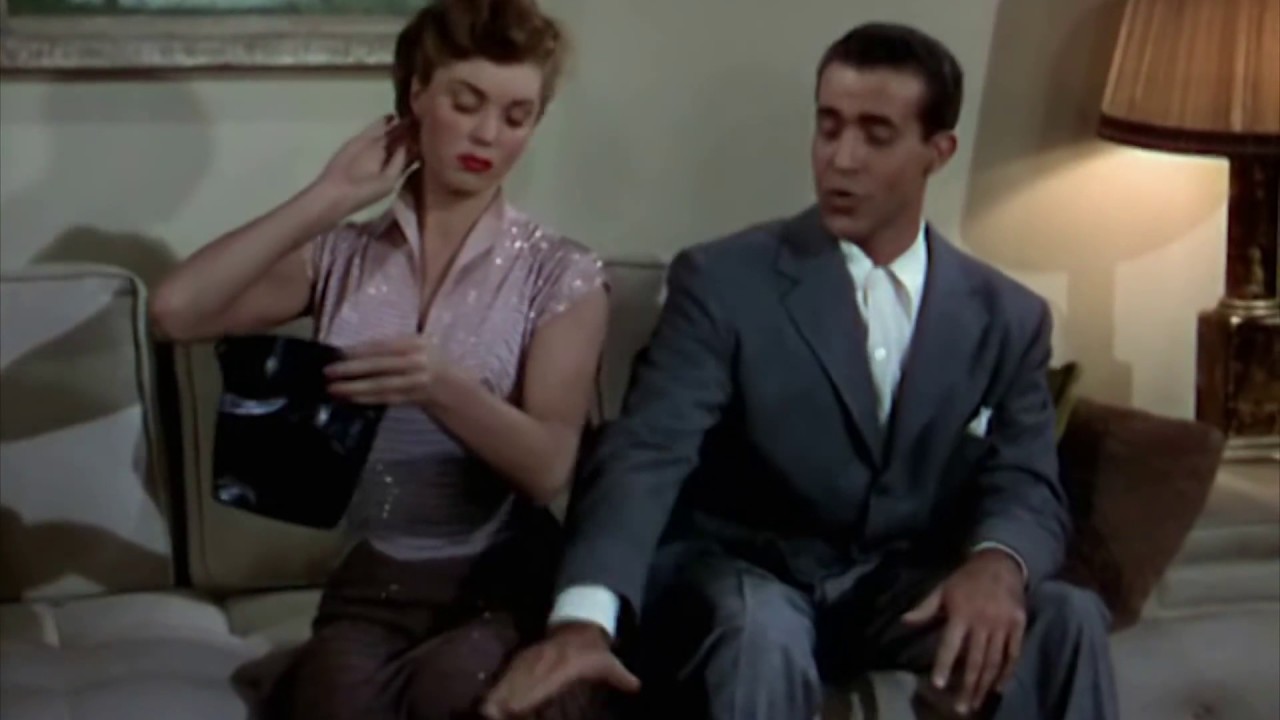 2 thoughts on “Baby it’s Cold Outside”